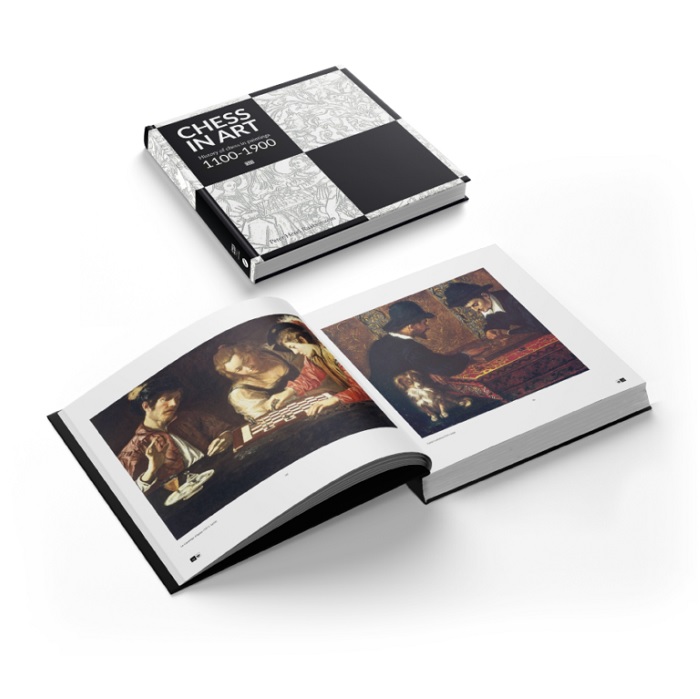 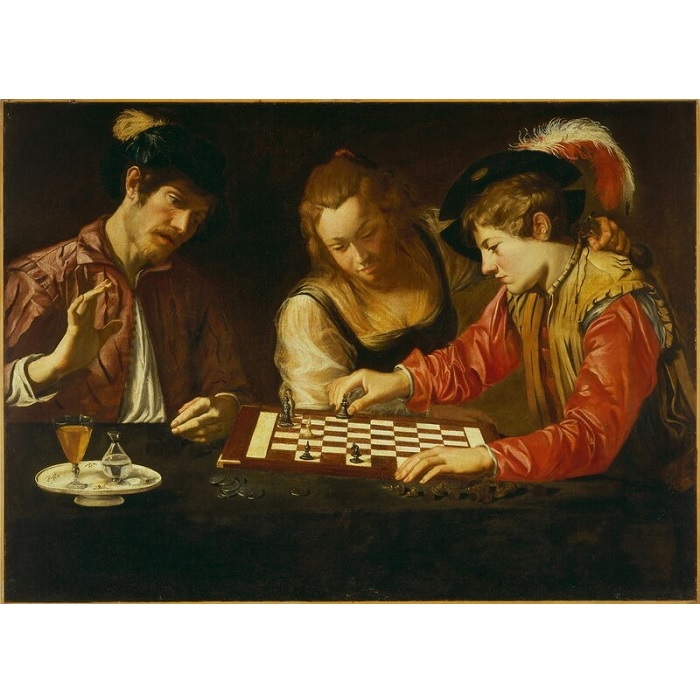 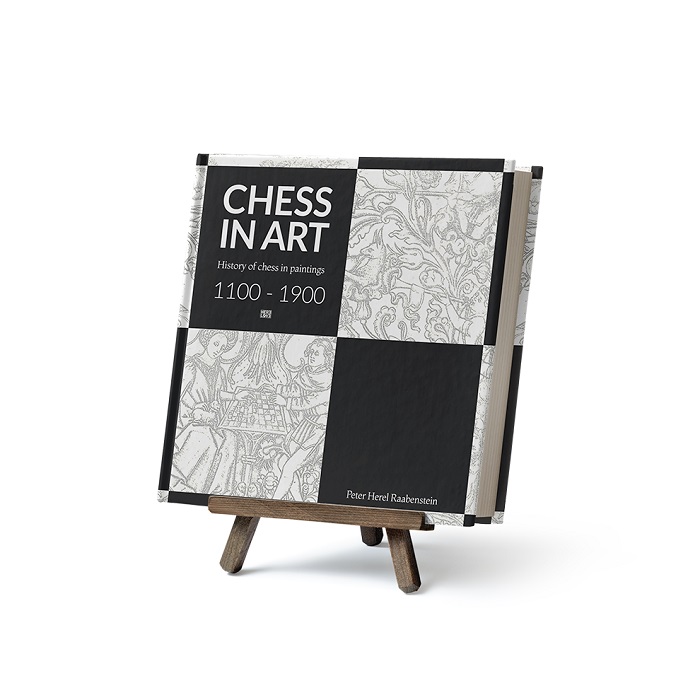 Chess has been very important skill of human mind, part of many intellectual arguments, and a vital part of social life, for more than 1000 years. It has also mesmerized Peter Herel Raabenstein, who around 2003 craved to immerse himself deep into the story of chess. On that occasion, he was looking for a gift for his uncle, who shared the same passion for chess, art and history. He was aiming to buy a special book focused on chess and art. Unfortunately, he found out there was no such book. He decided to create the gift himself. After collecting 12 paintings with chess theme, he used them to create a calendar.

Peter’s uncle was amazed by the gift and proposed making a whole book with chess as a main theme. Later whilst living in Amsterdam and studying at local art school to master painting skills, Peter kept his interest in chess. He regularly visited chess museums and cafes. He was persistent in pursuit of creation of his own book, all thanks to his dedication and passion for art and chess, and also his uncle’s excitement about the idea. The book that was also finished as a result of many coincidences.

He shared his idea with a friend during a chess tournament in Wijk aan Zee in 2009. Peter’s friend was so passionate about the idea that he immediately wrote a prologue for the book and motivated Peter even more.  Soon after they parted their ways Peter sadly realized that he has not got his friends contact details. However, he continued writing and collecting materials remembering his uncle’s and his friend’s supportive words.

Now, after 10 long years, Peter can offer his collection of chess themed paintings by more than 700 artists during 1000 year long period, including 20th century. Peter hopes to meet his Greek friend again to thank him for motivation to finish the book. He would also like to thank everyone who supports his art projects and follows his work.