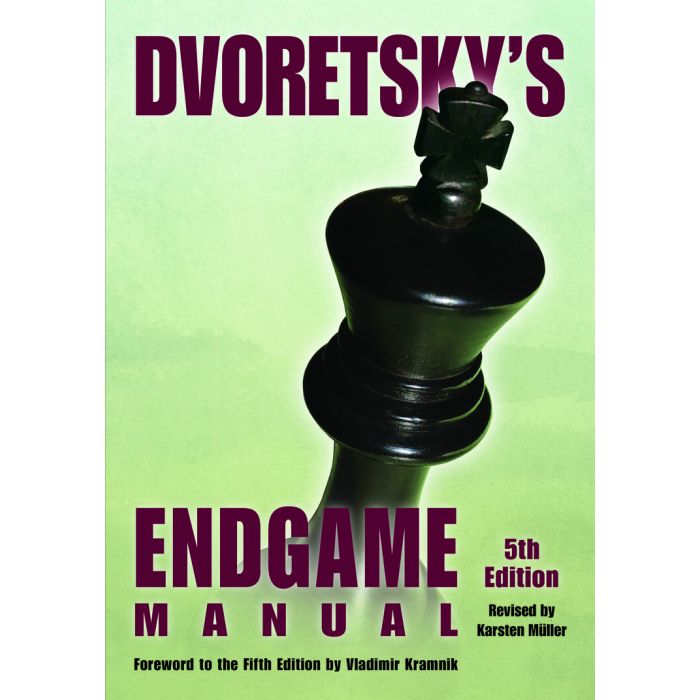 When it appeared in 2003, the first edition of Dvoretsky’s Endgame Manual was immediately recognized by novice and master alike as one of the best books ever published on the endgame. The enlarged and revised fifth edition is better than ever!

Here is what Vladimir Kramnik, the 14th World Champion, had to say in his foreword to the fifth edition:

“I consider Dvoretsky’s Endgame Manual an absolute  must  for  every  chess  professional, and  no  less  important  even  for  a club  player… I always recommend  this book… I consider it to be one of the very best chess books published in recent times and I am very pleased  with  the  new enhanced edition…”

German grandmaster Karsten Müller, widely recognized as one of the best endgame theoreticians in the world today, has carefully updated the fifth edition with the help of American grandmaster Alex Fishbein. The incredible instructional value of the exercises has been preserved, and the blue text used in the first four editions has been replaced with text with a light grey background.

Here’s what they had to say about the first edition:

“Dvoretsky’s Endgame Manual ... may well be the chess book of the year … [It] comes close to an ultimate one-volume manual on the endgame.” – Lubomir Kavalek in his chess column of December 1, 2003 in the Washington Post

“Dvoretsky’s Endgame Manual is quite simply a masterpiece of research and insight … Most of all, Dvoretsky's analysis is staggering in its depth and accuracy.” – John Watson at The Week In Chess.

2003 Book of the Year – JeremySilman.com 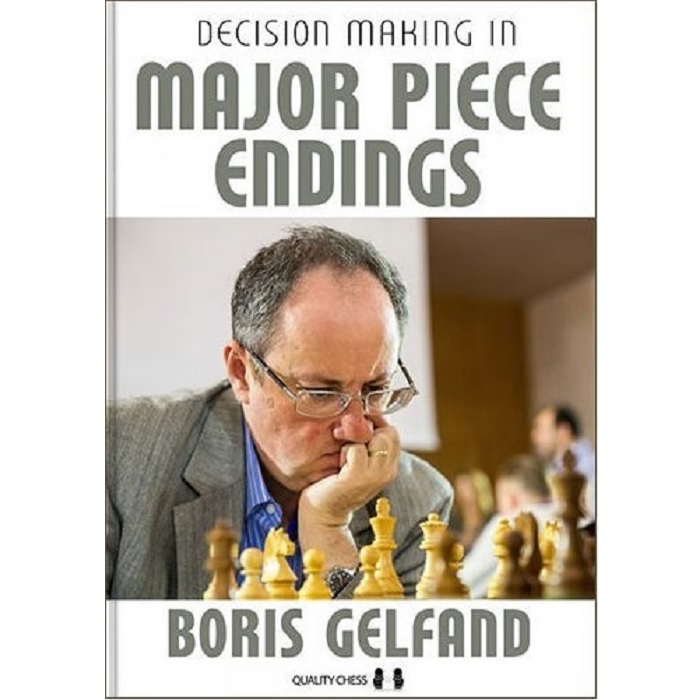 Most instructive endgames of 2016 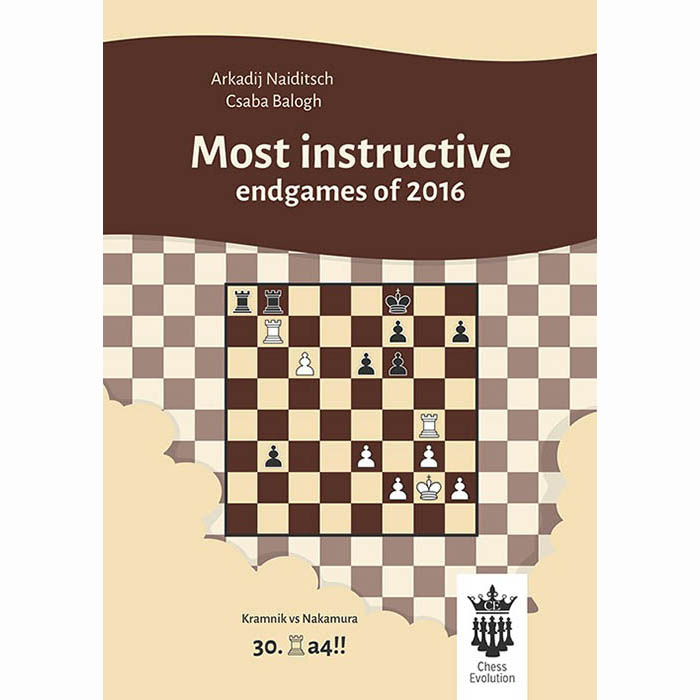 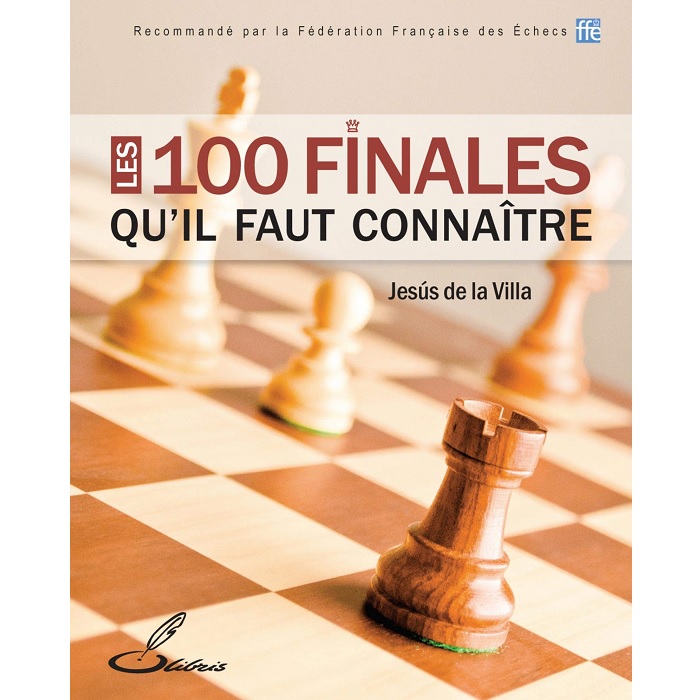 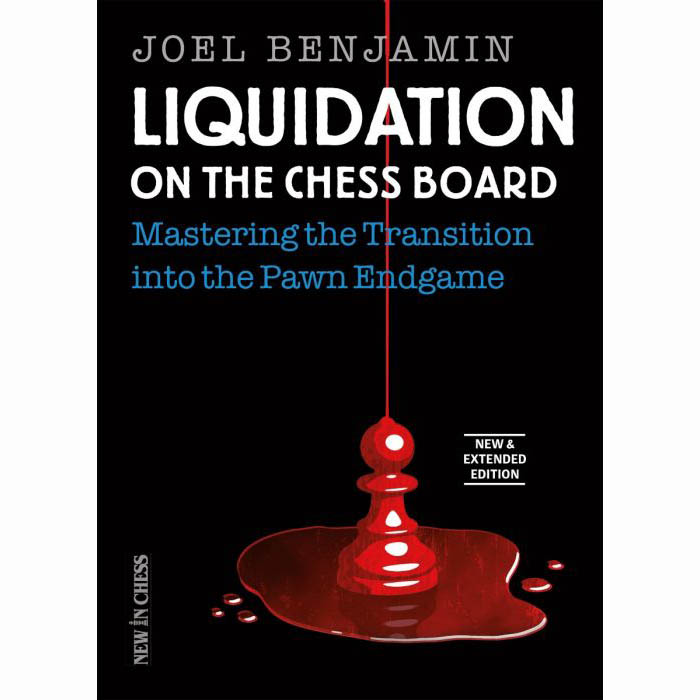 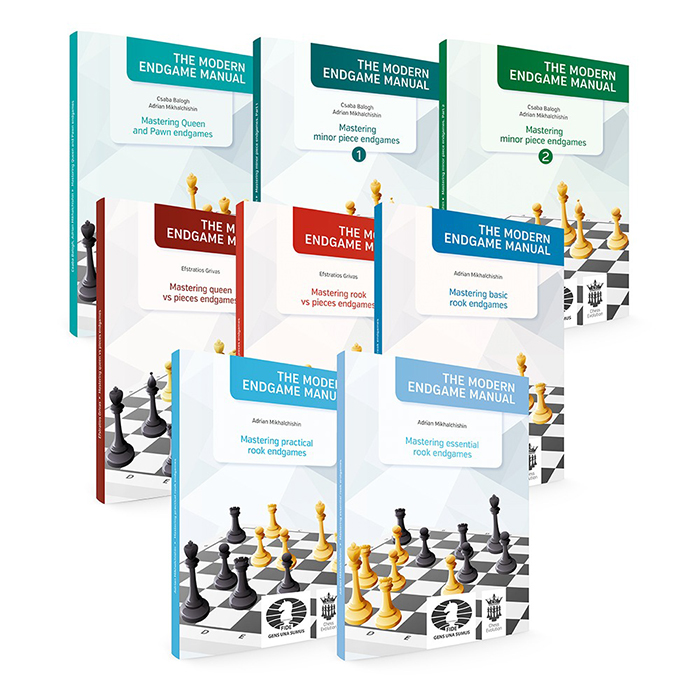