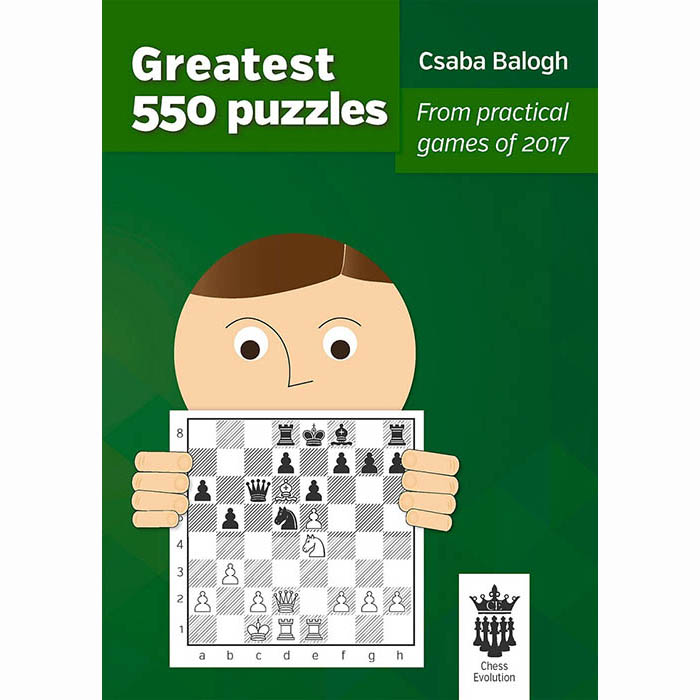 Greatest 550 puzzles From practical games of 2017

This book consists of 550 practical puzzles from 2017.
The combinations are divided into three chapters according to the level of difficulty: "Easy", "Medium" and "Hard" sections. Great combinations by Carlsen, Caruana, Aronian, Kramnik, Anand and many more of the world's top players, from the strongest events all around the world.
Enjoy the beautiful mating attacks, material wins and many other joyful moments that a spectacular sacrifice can bring! 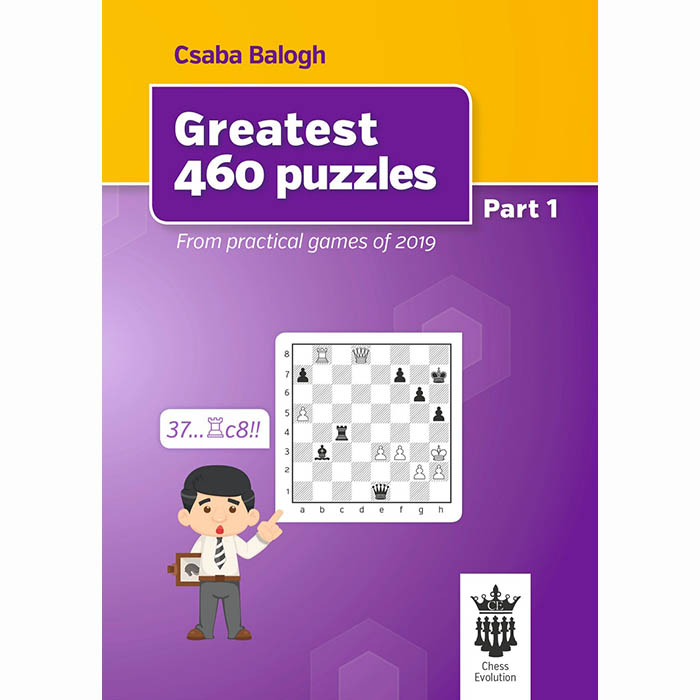 Greatest 525 puzzles From practical games of 2018 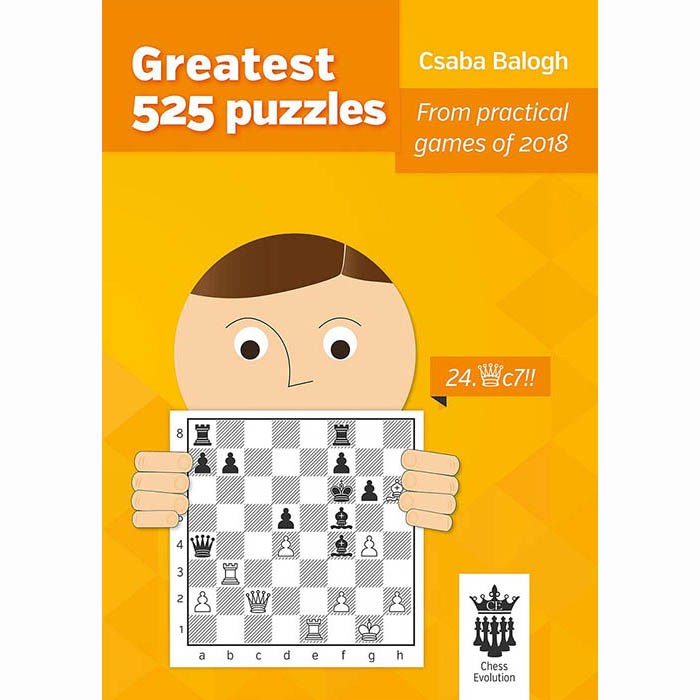 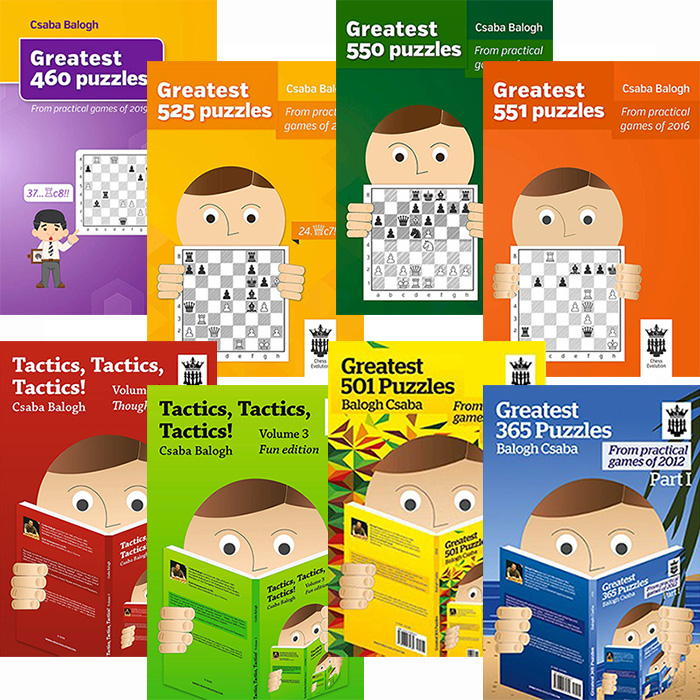 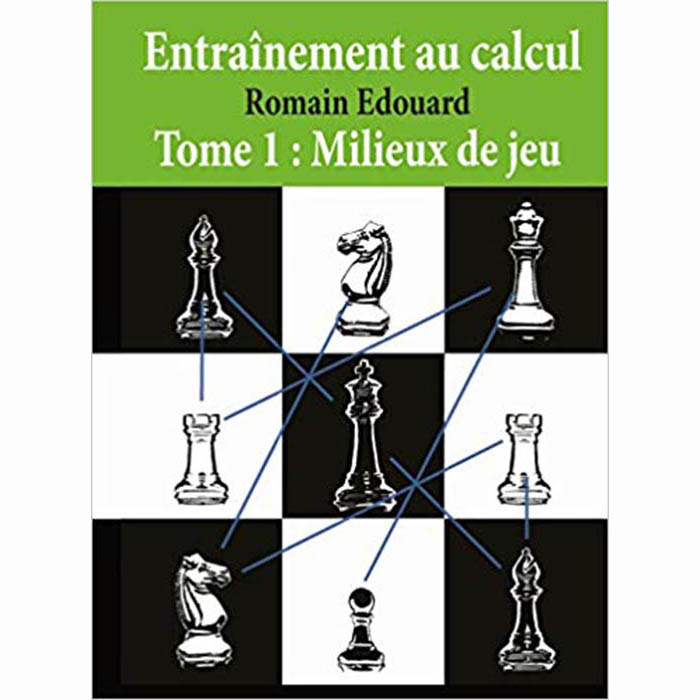 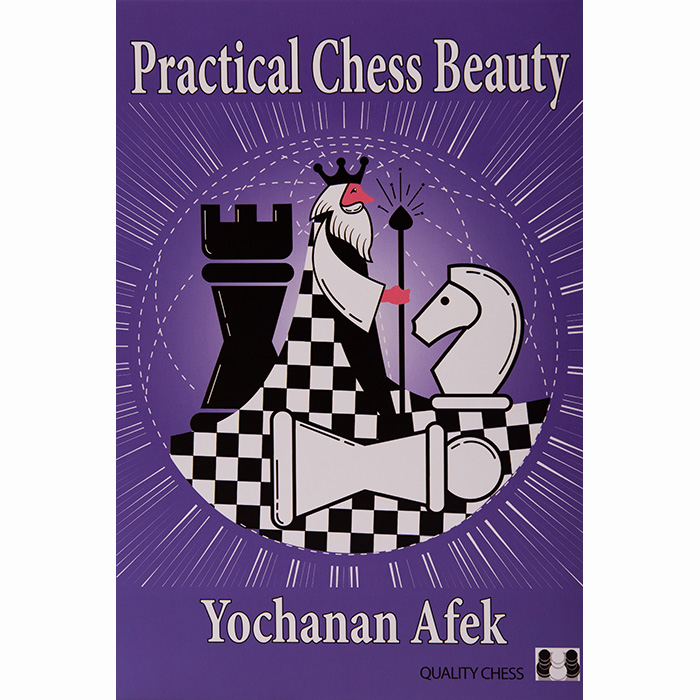