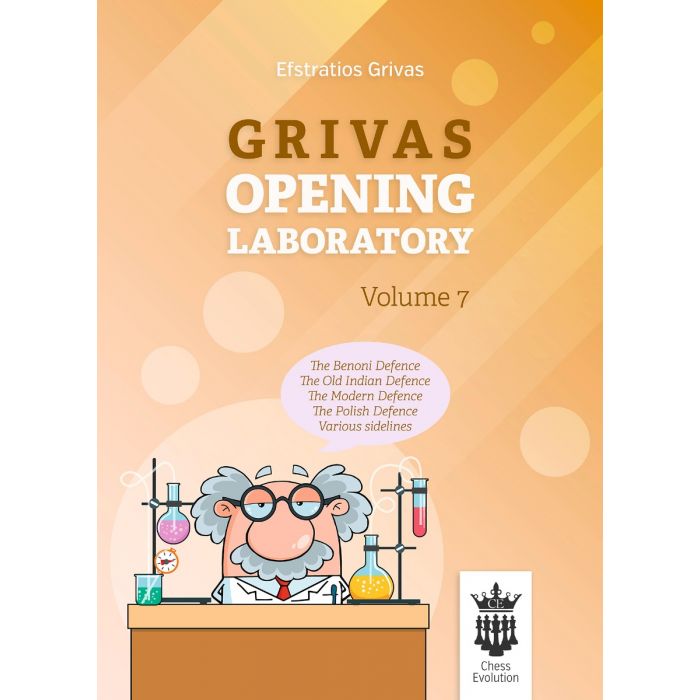 In the seventh and final book of the series we will complete our quest and finalise the building of our White repertoire based on 1.d4.
Firstly, we deal with how to face the ‘Modern Defence’, a duo of mainly strategic systems that were never extremely popular but are still played today, mostly at club players’ level. The proposed systems are based on healthy central schemes, which score a modest 50.6% in a good number of games (approximately 27,500).
Then we turn to the ‘Polish Defence’, an opening which can transpose to the ‘St. George Defence’. This is an active opening, which was never extremely popular but is still played today, mostly at club level.
Then we move on to examine various side-lines, which are included in the ‘Various Defences’ chapter. These openings are the ‘Dzindzi-Indian Defence’, the ‘Tango Defence’, the Bozo-Indian Defence’, the ‘Englund Gambit’ and the ‘Owen Defence’.
A reasonably big chapter in modern chess is the ‘Benoni Defence’, a bucket of mainly tactical systems which have never been hugely popular, but are still played nowadays, again mostly at the level of the club player.
We will deal with the ‘Old Benoni’, the ‘Czech Benoni’, the ‘Schmid Benoni’, the ‘Snake Benoni’ and, finally, the ‘Classical Modern Benoni’.
And finally we will deal with how to face the ‘Old Indian Defence’, a modest but stable strategic system which never gained huge popularity, but as with the others is still played today, mostly at the club players’ level.
In the book you will find not only a concrete and well-structured, moveby-move presentation, but also chapters on middlegames, endgames and tactics that are typical for the variations and will help you to understand things better!
Note that the research on the games played is up to the end of March 2021 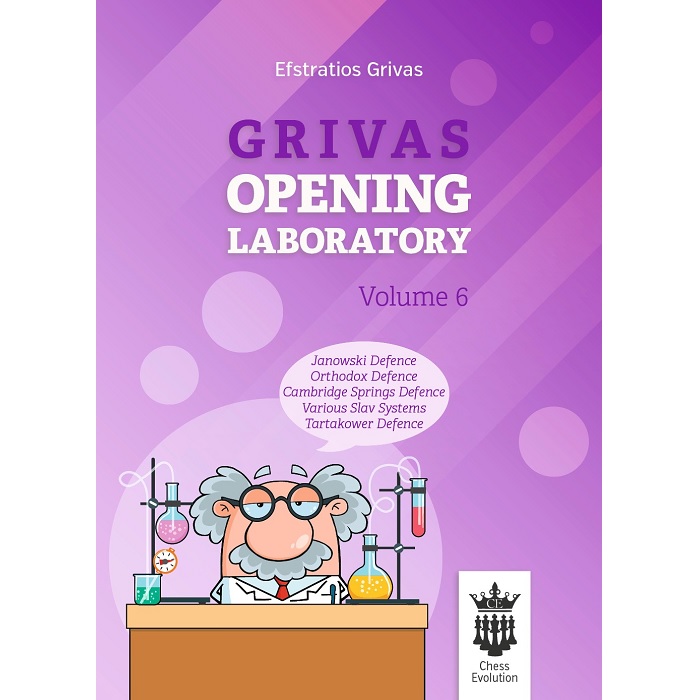 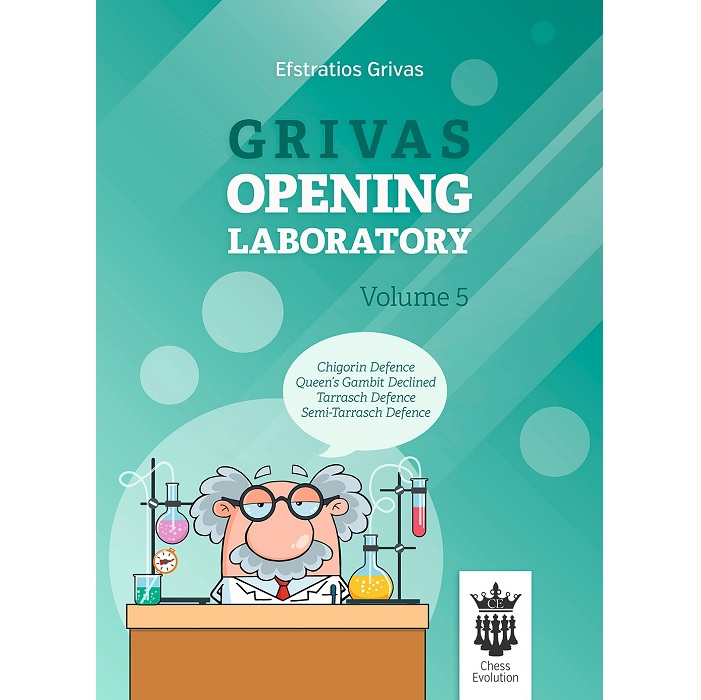 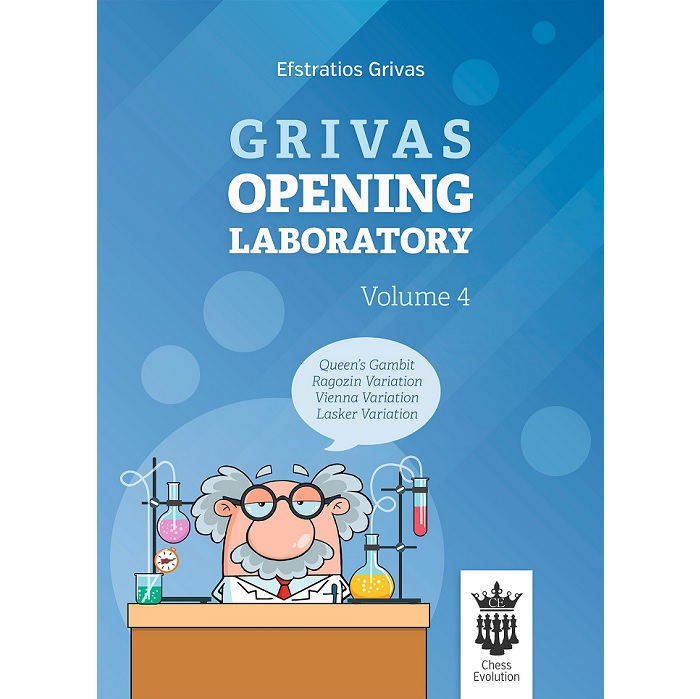 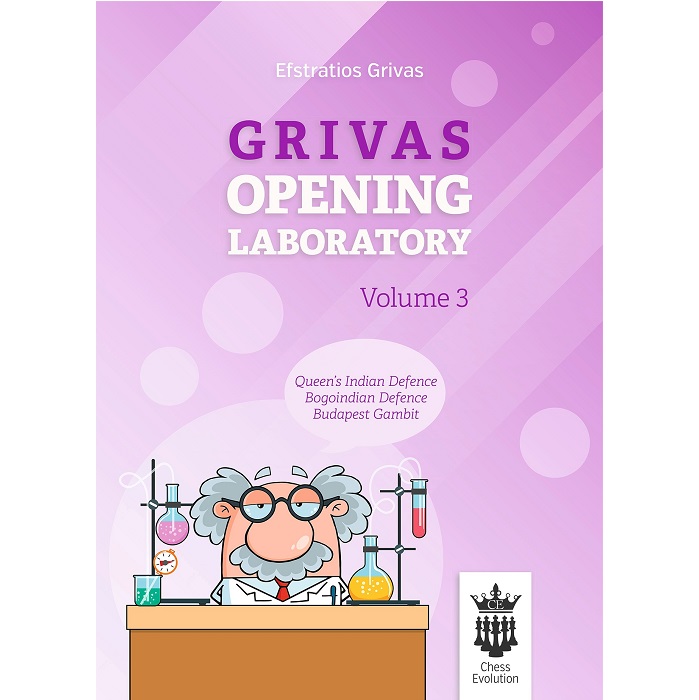 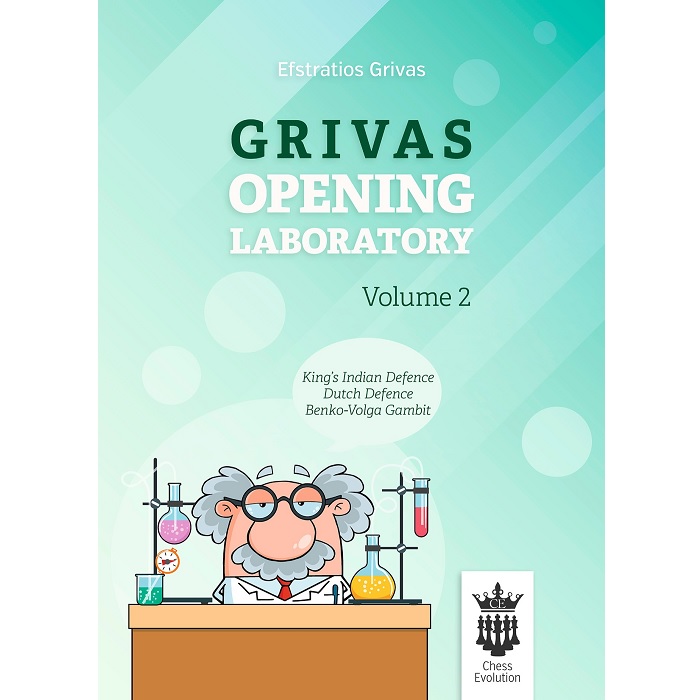