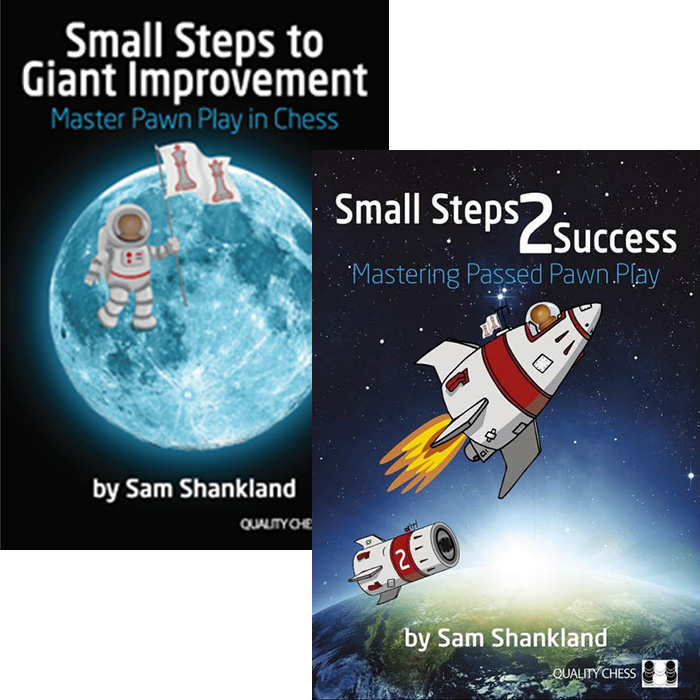 Small Steps to Giant Improvement :
In chess you cannot take your move back, but you can always return a misplaced piece to its former square at the cost of some time. Pawns on the other hand can never move backwards, making pawn moves truly permanent decisions.This irreversibility makes Pawn Play among the most difficult aspects of chess strategy, which is one reason few books have been written about this topic – and some that have are almost incomprehensible. Double Olympiad gold medallist Sam Shankland has gone the other way – breaking down the principles of Pawn Play to basic, easily understandable guidelines every chess player should know. Shankland starts with extremely simple examples, but then lifts the level, illustrating the universality of the book’s guidelines by showing how grandmasters could have made better decisions by using them.

Small Steps 2 Success:
Super-GM Sam Shankland sheds light on the vital topic of Passed Pawns.Passed pawns – whether connected, lone or protected – are common occurrences in middlegames and endgames, and your effectiveness in playing with or against them will make the difference between victory and defeat.

Sam Shankland is a Grandmaster and permanent member of the US national team, winning an Individual Gold Medal in 2014 and Team Gold in 2016. In 2015 and 2017 he played Board 1 for the US team at the World Team Championship. In April 2018 he became US Champion. 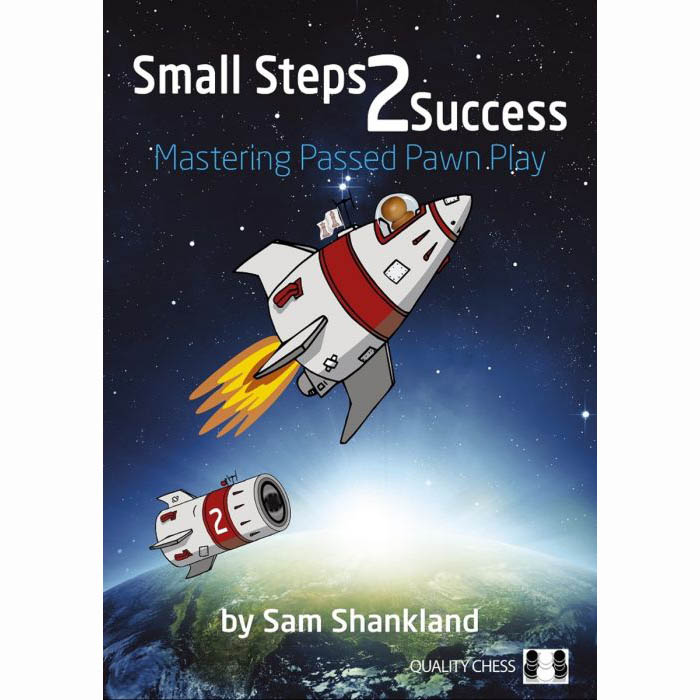 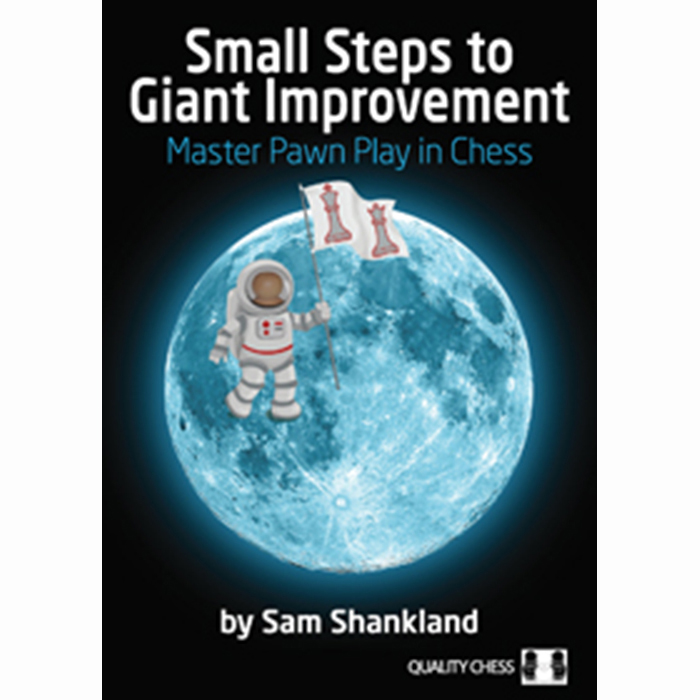 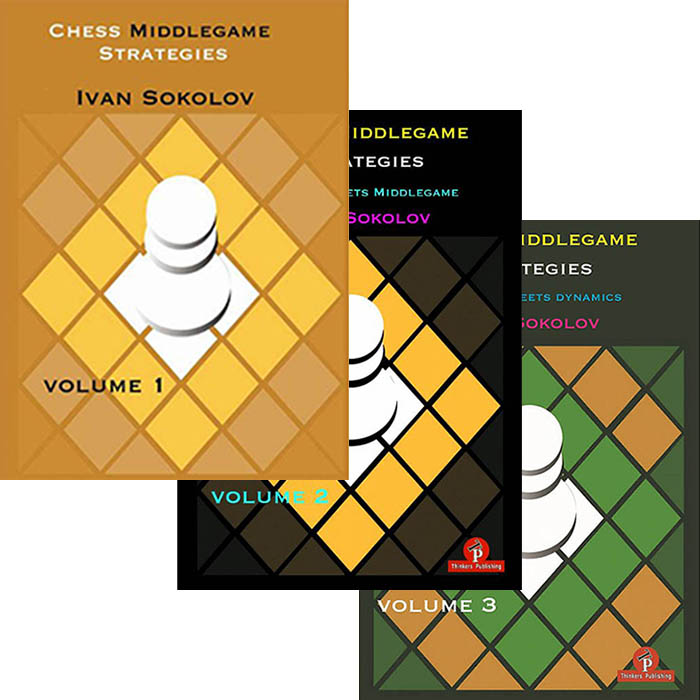 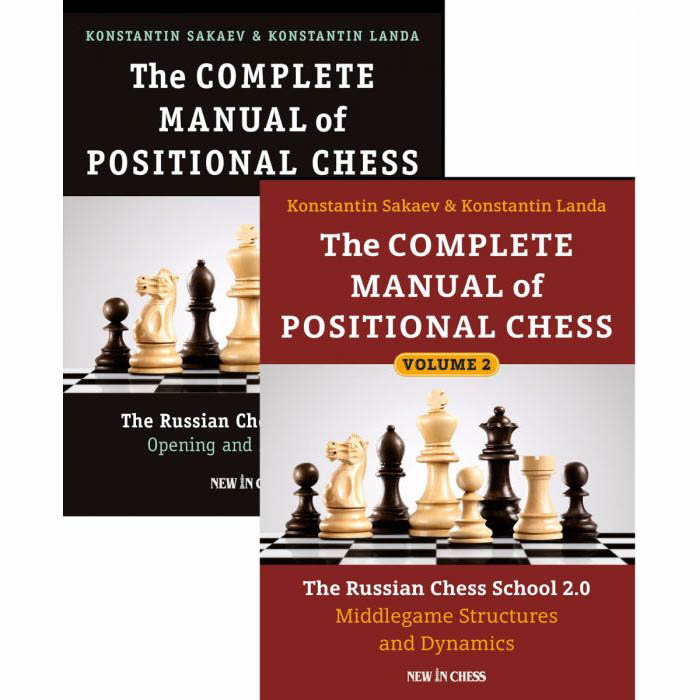 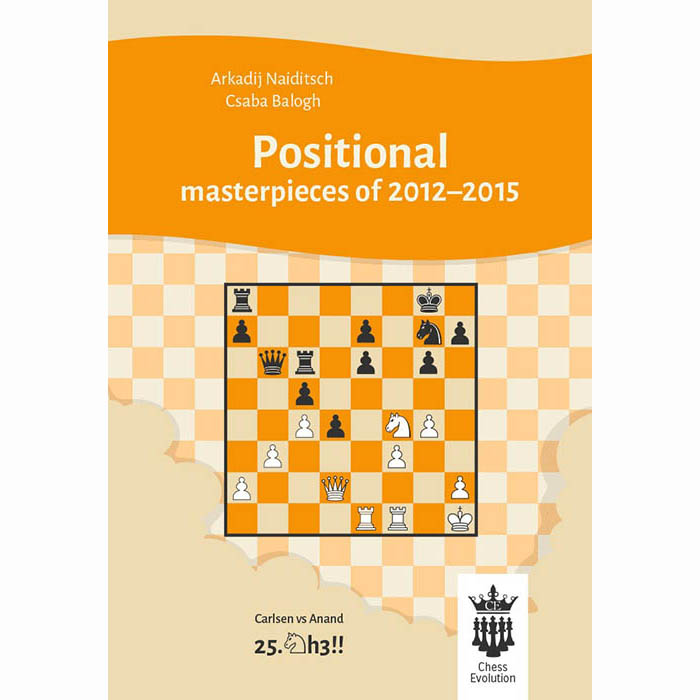