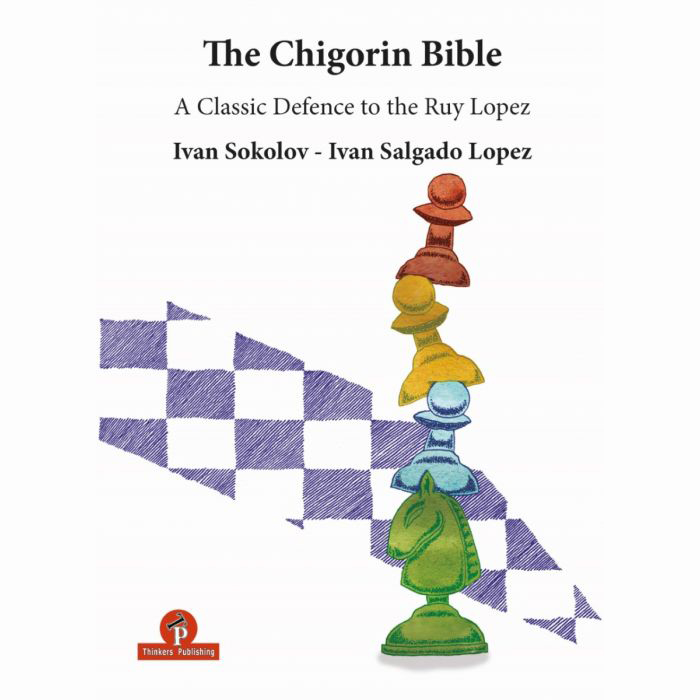 The Chigorin variation is one of the oldest weapons against the Ruy Lopez, first played at the Monte Carlo tournament 1902, by Carl Schlechter in his game versus Siegbert Tarrasch. The Chigorin Bible is rich in ideas and aims to be the ultimate improvement tool for the club and tournament player. We are convinced that the reader will enjoy playing over the games, many of which being famous historical ones. Ivan Sokolov and Ivan Salgado Lopez are your truthful expert guides along this fascinating journey.
Ivan Sokolov was one of the most feared attacking players of his time. He is also an outstanding chess coach and the author of many bestselling titles being 'Winning Chess Middlegames', 'Sacrifice and Initiative', 'Chess Middlegame Strategies', volume I, that was awarded 'FIDE book of the Year' 2017 and volume 2, 'Opening meets Middlegame'. His third volume is being scheduled for the Spring of 2019.
Ivan Salgado Lopez was born in Spain in 1991 and became a Grandmaster at the age of 16. Amongst the best results in his chess career Ivan has twice been Spanish Champion and has won many international tournaments. He was the second of ex-World Champions Topalov and Ponomariov amongst other strong grandmasters. This is his second book for Thinkers Publishing, his first book 'Gambit Killer' was appraised worldwide. 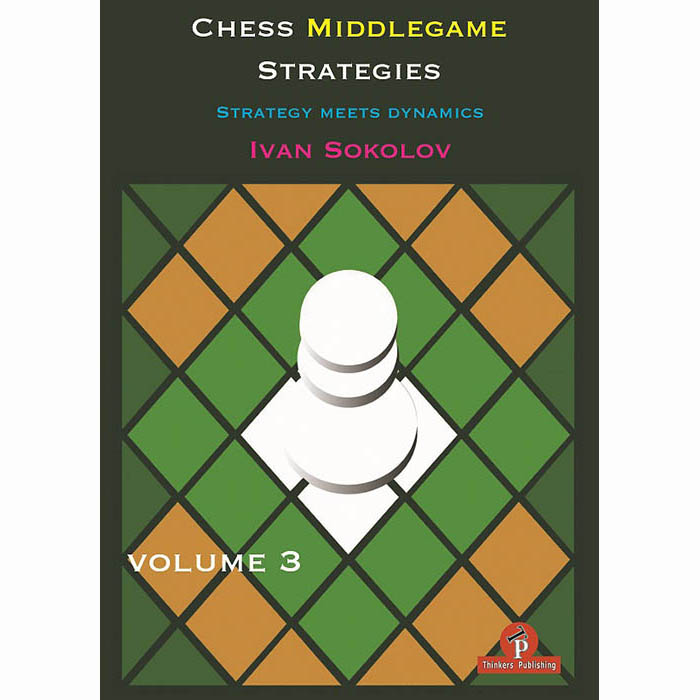 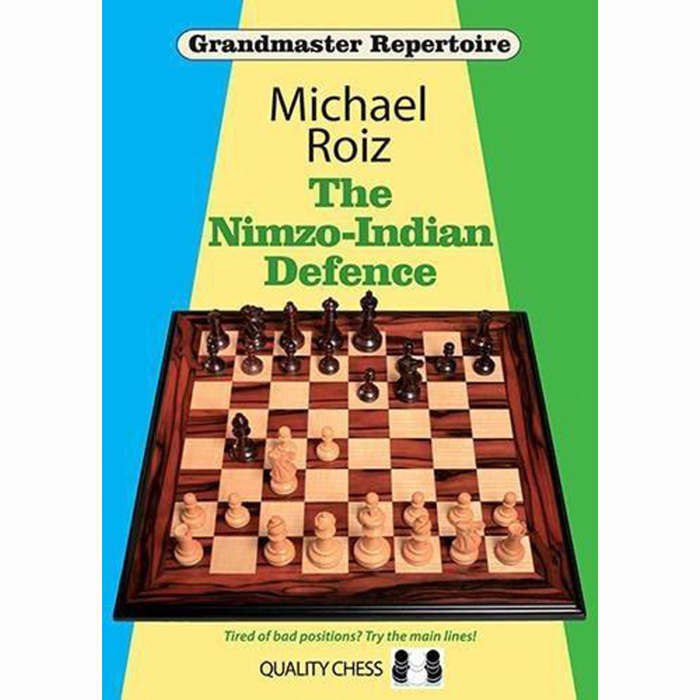 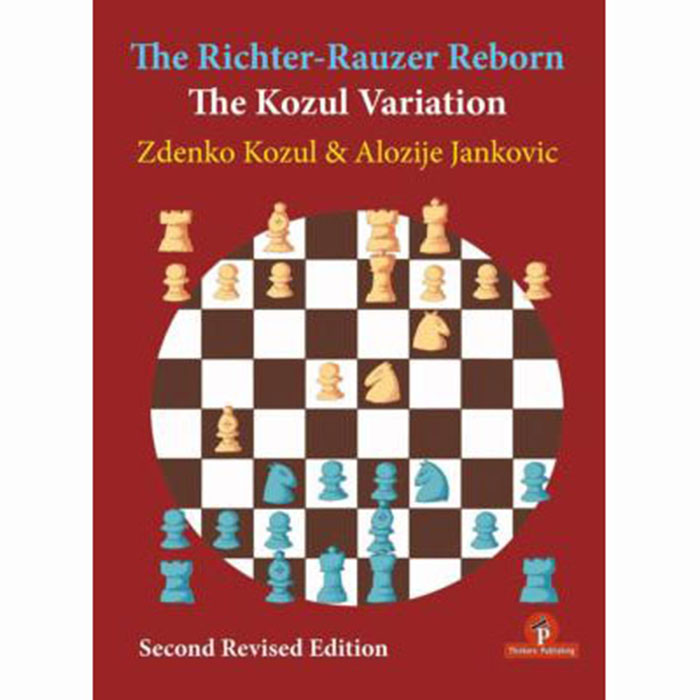 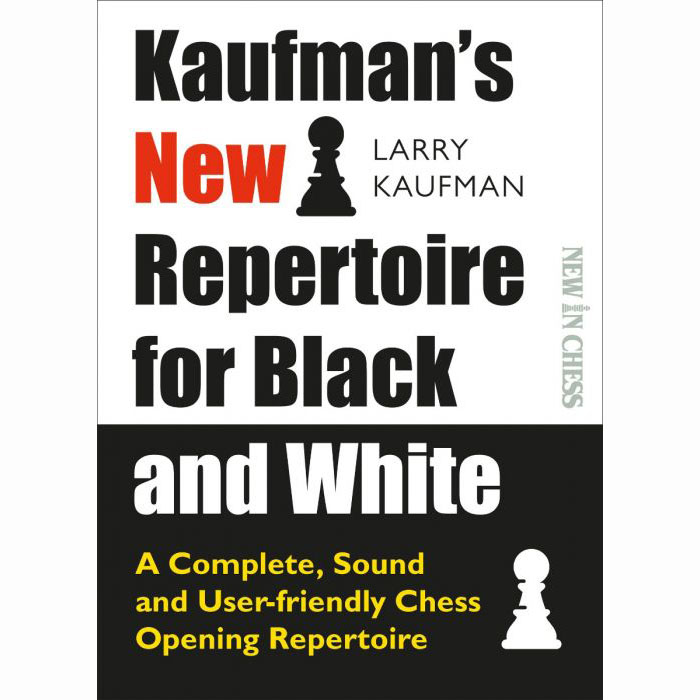