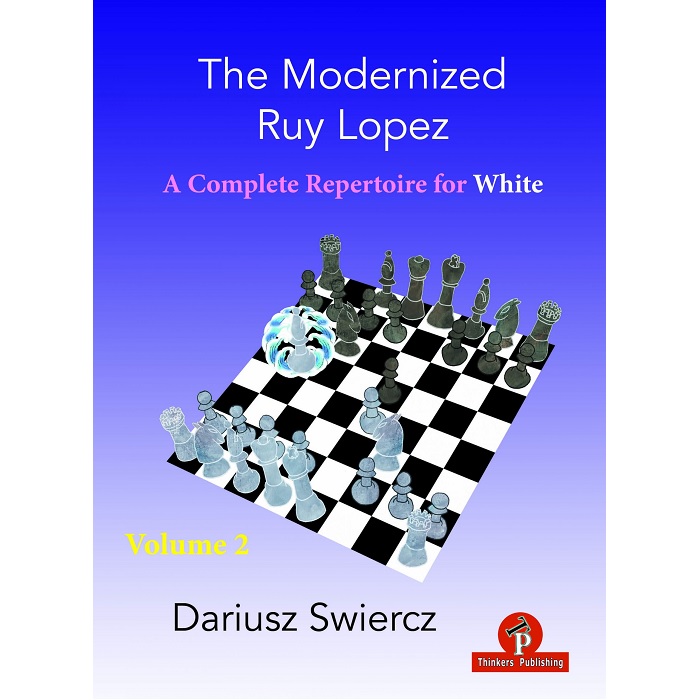 This second volume on the Ruy Lopez consists of two parts. In the first part I focus on modern systems with …Bc5, attempting to dissect both the Archangelsk and Moller Variations. These two variations have quite a rich history but in 2020 there have been several developments. If I had to name one person that contributed the most to the developments in those lines it is, without a doubt, Fabiano Caruana. His encounters in the Candidates Tournament in Ekaterinburg, then his theoretical discussion in those lines with Leinier Dominguez, revised my opinion on many of those lines and led to interesting discoveries that I analyze in this book. 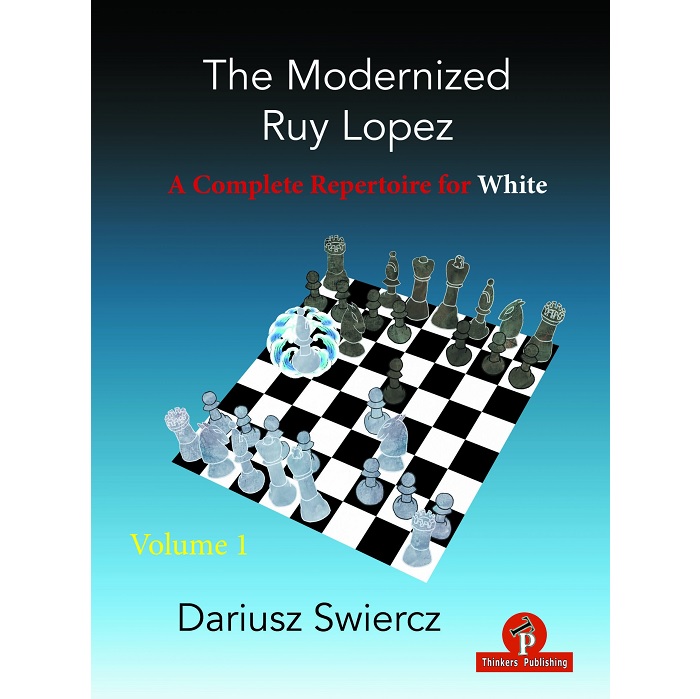 Beat the French Defense with 3. Nc3 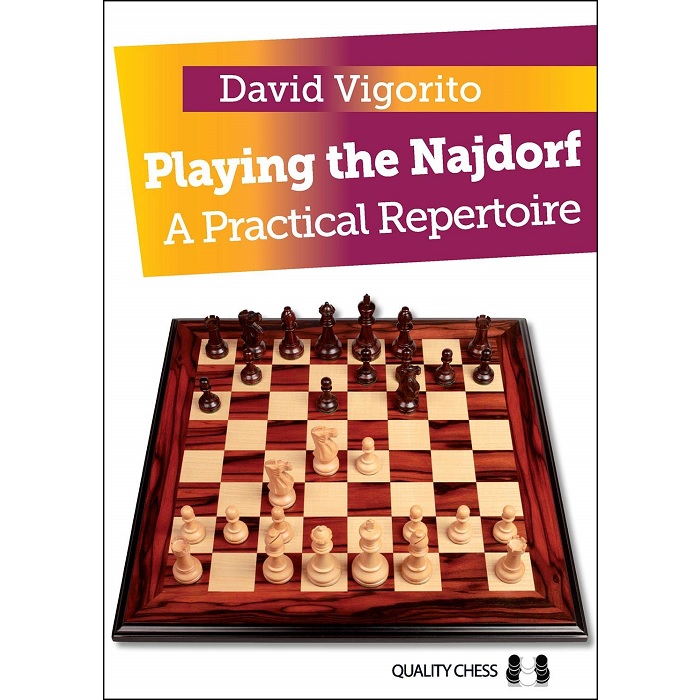 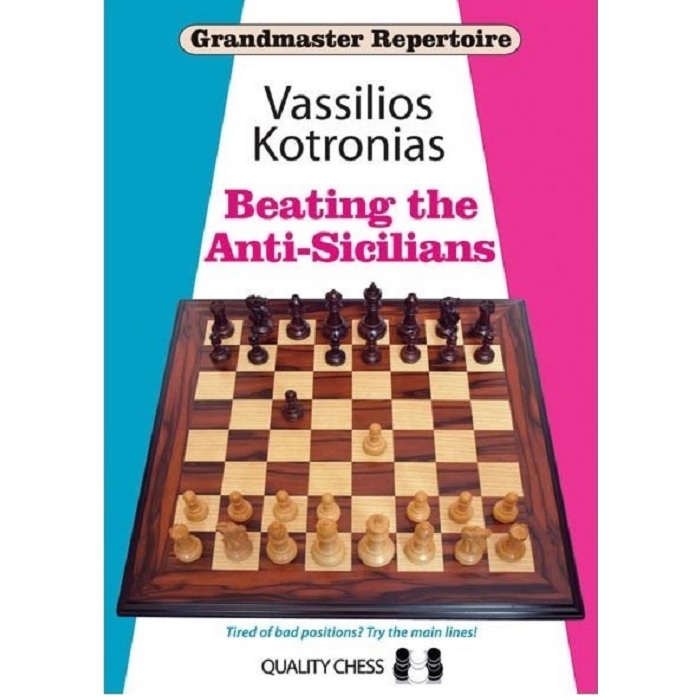 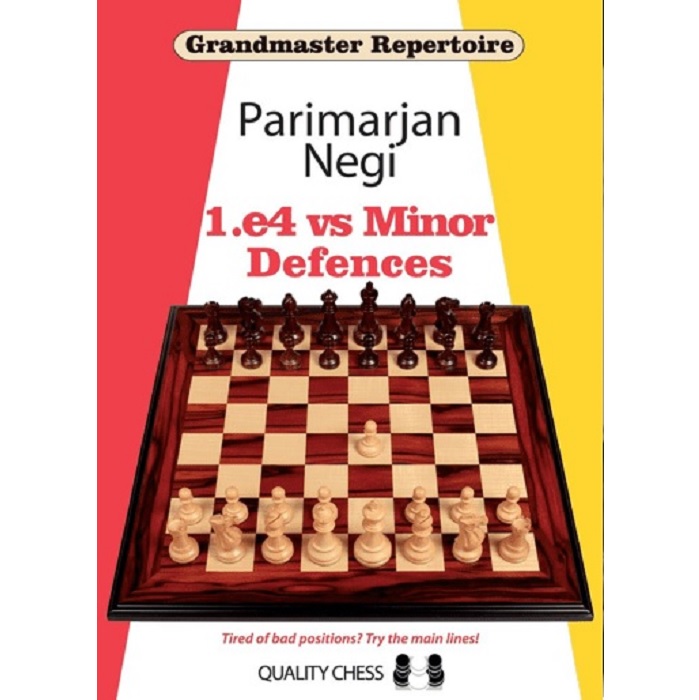