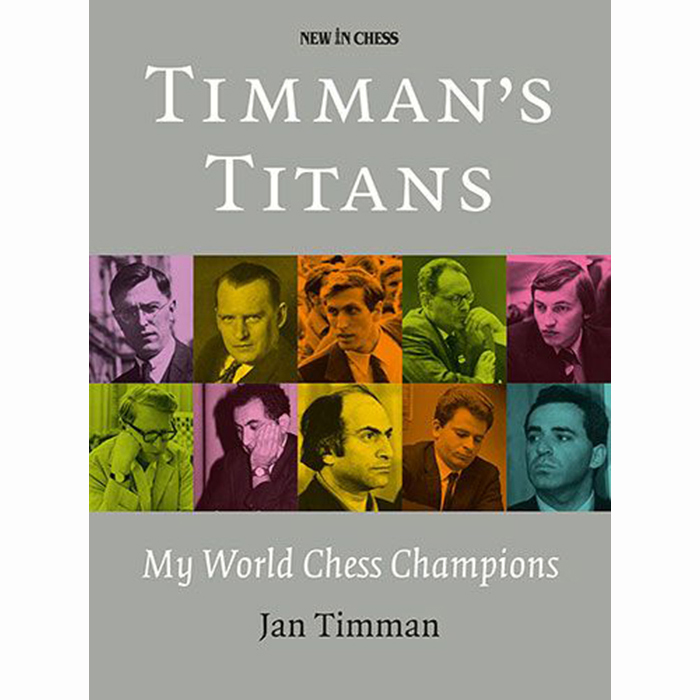 The Stories and the Games: Alekhine ­ Euwe ­ Botvinnik ­ Smyslov ­ Tal - Petrosian ­ Spassky ­ Fischer - Karpov ­ Kasparov
For many years Jan Timman was one of the best chess players in the world. He combined his brilliant successes on the board with a passion for writing and meticulously analysing his own games and those of his rivals. Three times he was a World Championship Candidate and in 1993 he played in the final of the FIDE World Championship.
In this fascinating book, Jan Timman portrays ten World Chess Champions that played an important role in his life and career. Alexander Alekhine (1892-1946) he never met, but the story of how in Lisbon he bought one of the last chess sets belonging to the fourth World Champion is one of many highlights in this book.
Timman has a keen eye for detail and a fabulous memory, and he visibly enjoys sharing his insider views, including many revelations about the great champions. Timman’s Titans not only presents a personal view of these chess giants, but is also an evocation of countless fascinating episodes in chess history.
Each portrait is completed by a rich selection of illustrative games, annotated in the author’s trademark lucid style. Always to the point, sharp and with crystal-clear explanations, Timman shows the highs and lows from the games of the champions, including the most memorable games he himself played against them. 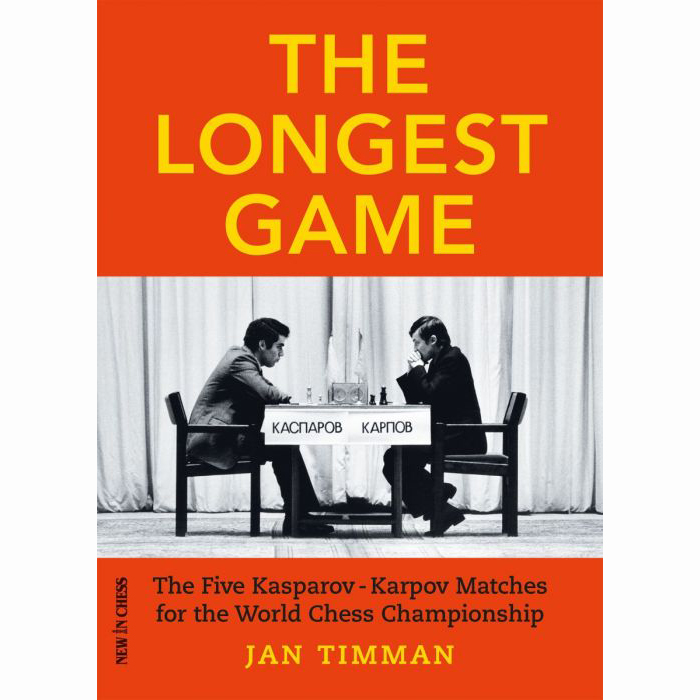 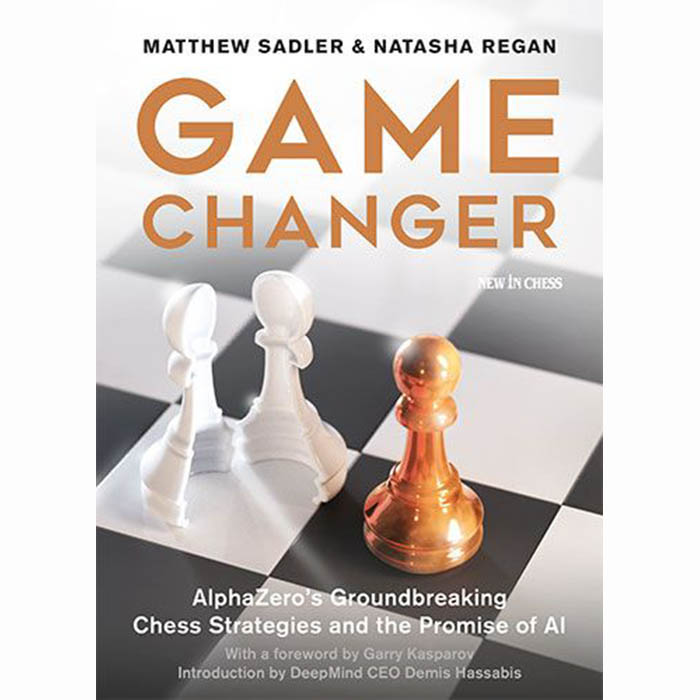 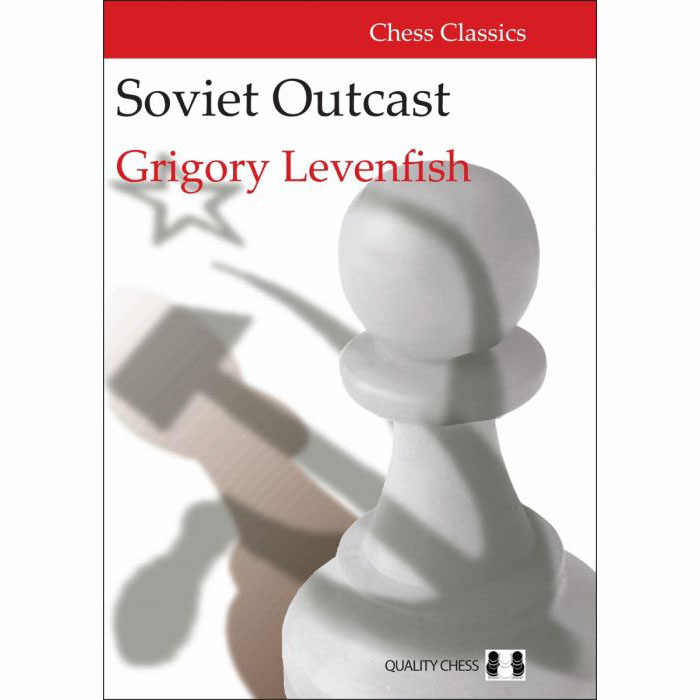 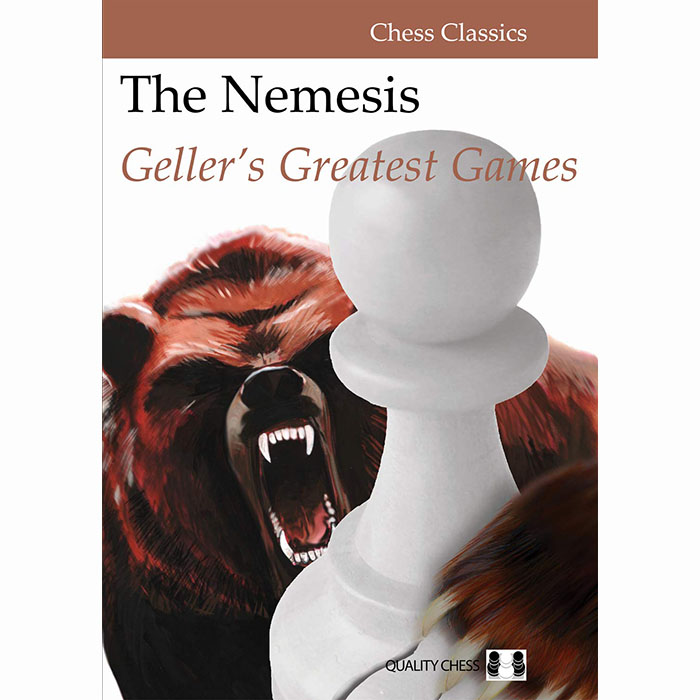 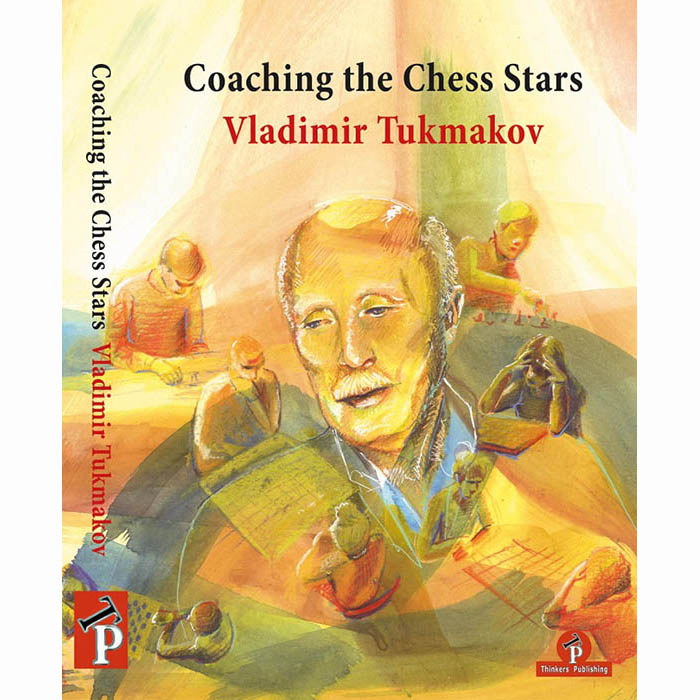