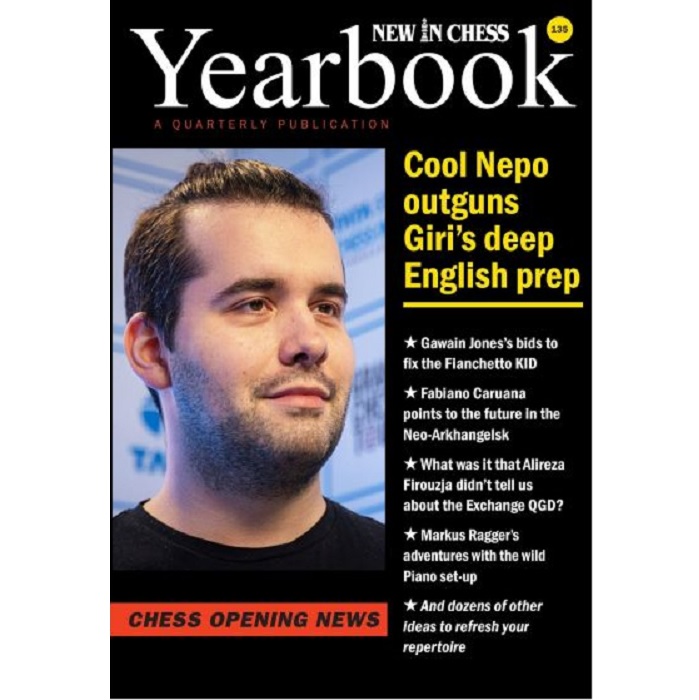 New In Chess Yearbook, which appears four times a year, contains the latest news in chess openings. Each issue brings you dozens of new ideas on the cutting edge of modern chess opening theory. Have a look at what this issue has to offer.Forum
This issue’s Forum Section opens with a deep analysis of the crucial Candidates game between Ding Liren and Fabiano Caruana, specially made for the Yearbook by last year’s Aeroflot winner Kaido Külaots. There are also two big contributions, on the Slav and on the English Opening, by Bulgarian GM and eminent theoretician Nikolay Ninov. Furthermore, a new contribution by Wayne Gradl from the USA on his all-time favourite Dragon Sicilian. And much more!

From Our Own Correspondent
This special column on correspondence chess by GM Erwin l’Ami features hot-off-the-press material on the Queen’s Indian with 4...Ba6, the London System with the sharp lines that arise after Black’s crucial reply 3...c5 and 4...Qb6, and some audacious black play in the Moscow Slav. Moreover, l’Ami analyses two games that seem to suggest that Tiviakov’s Scandinavian with 3...Qd6 and the French McCutcheon are in heavy weather.

Reviews
This time Glenn Flear reviews exclusively books on 1.d4 openings. The first one, Attacking with g2-g4 by Dmitry Kryakvin (New In Chess), is quite special, covering quite a lot of ground and is quite inspiring according to Flear. Other reviewed works are M. Chetverik’s interesting book The Complete Bogo-Indian Defence, the high-level Cheparinov’s 1.d4 Volume 1, written by another top-theoretician from Bulgaria, Efstratios Grivas’s Grivas Opening Laboratory Volume 1, which may be the first part of the Greek GM’s ‘magnum opus’, and Ivan Ivanisevic’s Modernized Delayed Benoni, which is full of sharp ideas as you might expect. 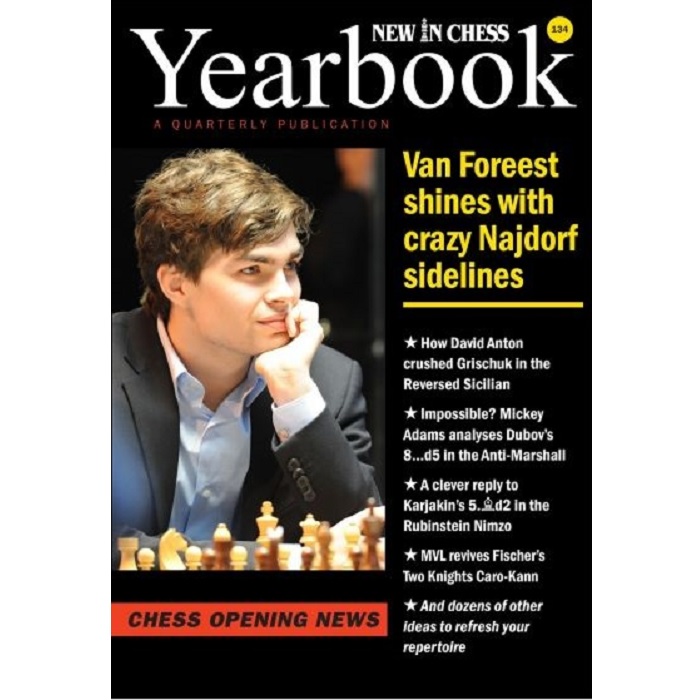 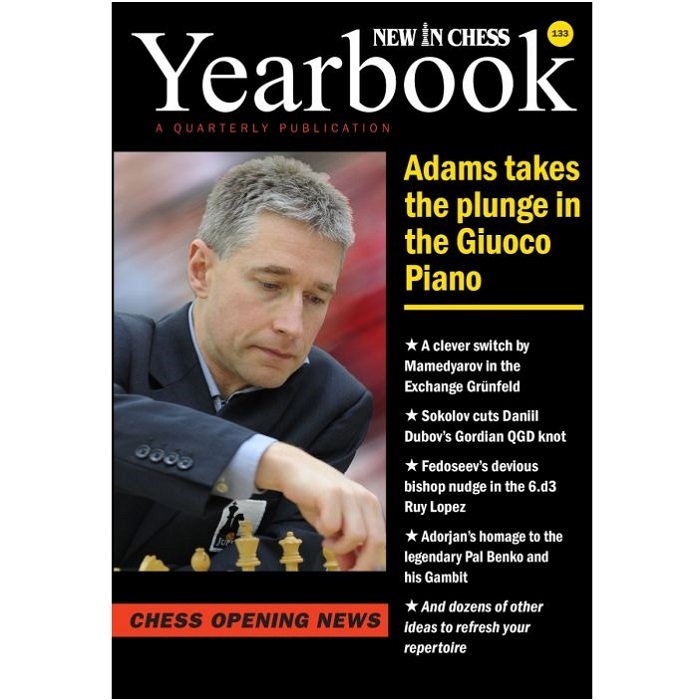 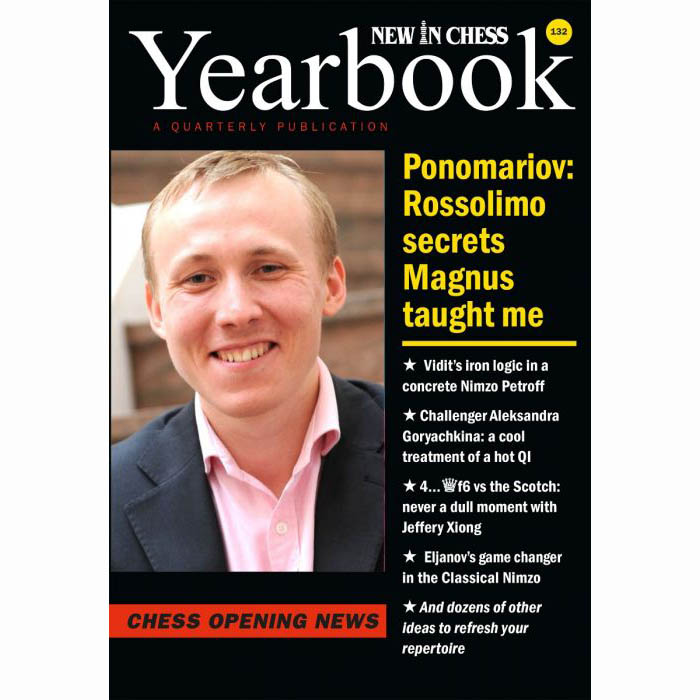 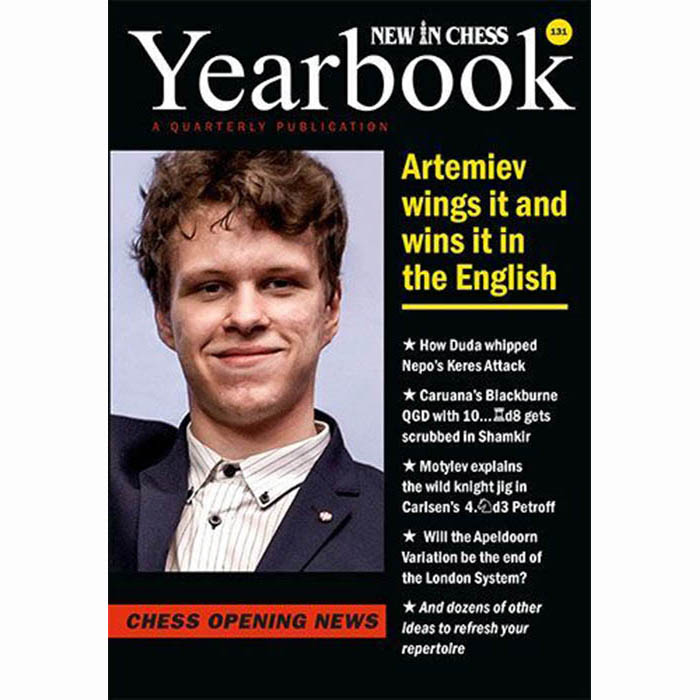 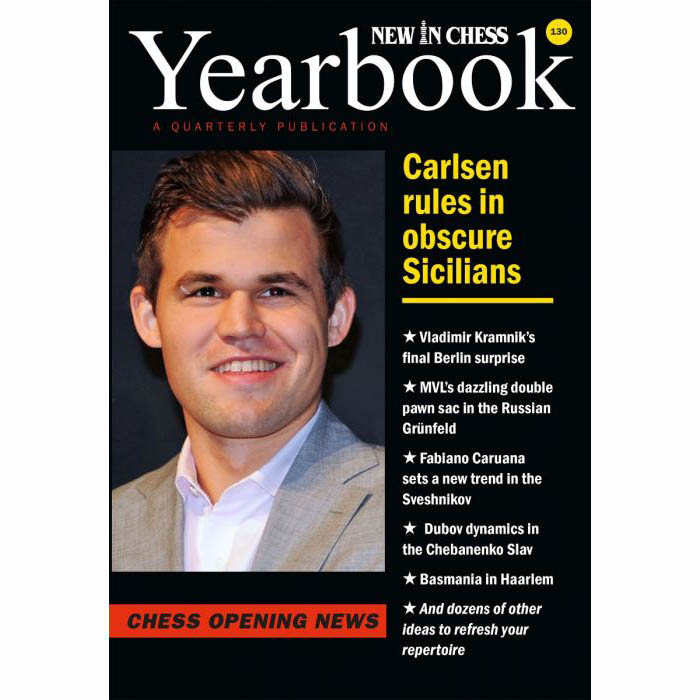